The SHHP machines, originally designed for pipe production, are also ideal for the manufacture of cylinder liners for use with internal combustion engines. The machines are available in a range of sizes to produce both pipes and most types of cylinder liners wither with profile or plain Cylindrical castings. They have the advantage of flexibility, relatively low cost, simplicity and ease of maintenance.

The SHHP models evolved from the Gyra Caster range of Horizontal Centrifugal Casting Machines. These models were initially developed for the automatic production of rainwater and soil pipes. They soon became popular with Cylinder Liner producers who wished to produce plain liners in tube form, up to 2000mm long. Dedicated variants specifically for Cylinder Liner production have been developed. One of the benefits has been consistent production with the variables controlled with mould temperature monitoring and multi manifold water cooling. The machine is controlled from a central PLC system, which can include the options of process data collection.

Alternatively the less sophisticated Gyra  Caster ‘R’ series is available with lower levels of automation applications for these models including sleeve, rolls, alloy tubes and pipes. The ‘A’ series Gyra Caster is a versatile fully adjustable machine with models available exceeding 25 tonne Capacity. 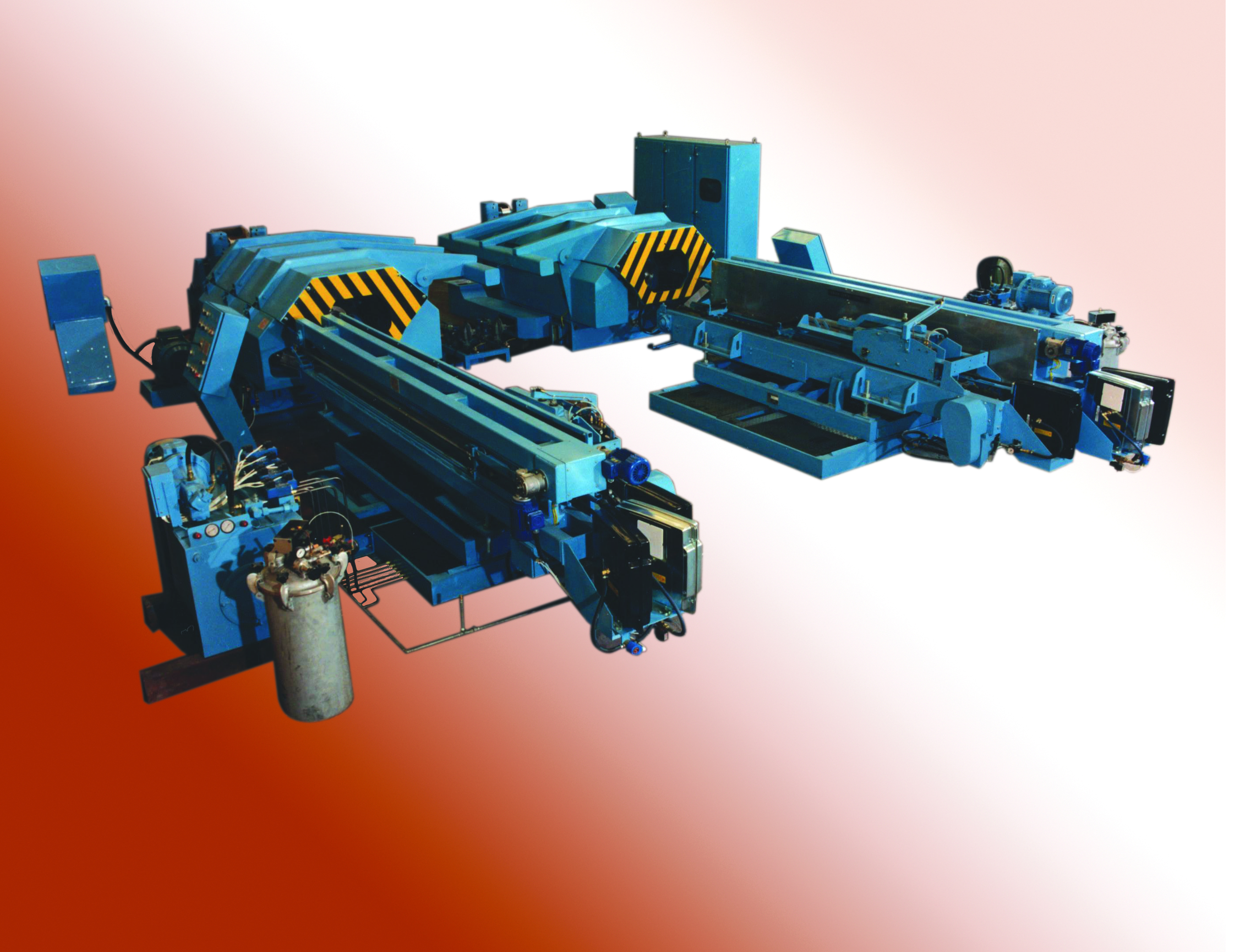