After the Second World War, Douglas Gibson, finished his apprenticeship in engineering, but due to post war requirement he had to take a 12 month break from this to complete his National Service.

Following this Douglas joined a centrifugal foundry as development engineer, but a few years later the foundry re-located. Douglas decided the time was right to set up his own general engineering business with a loan from his father. Comprising of a fabrication and machine shop – Gibson Engineering was formed and soon gained a reputation for advanced engineering. 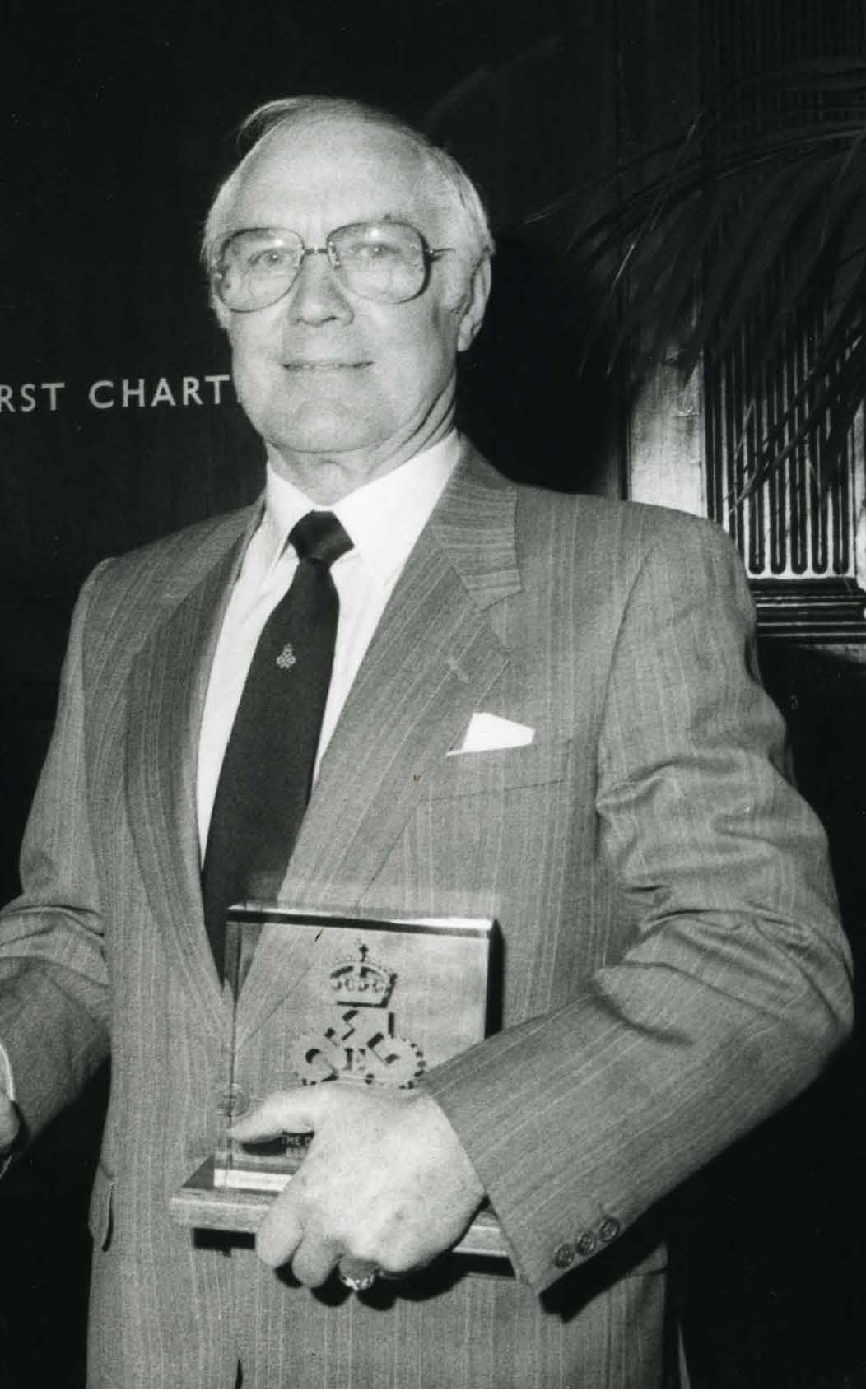 Most of the company’s production capacity was taken up with designing and manufacturing centrifugal casting machines for both ferrous and non-ferrous castings. Equipment for the production of automotive cylinder liners was the most popular and the first Gibson Carousel style machine built for Morris Engines Foundry and Harold Andrews in the UK.

During this period the very successful roll making machinery was restricted for group use or selected non-competitors. The group permitted the sale of other products including cylinder liner production equipment which sold extensively around the world and included the supply of a complete large cylinder liner foundry project in Poland in 1975.

The imposed restriction on roll making equipment sales did cause discontent. Martin & Douglas Gibson broke away from the group to form Gibson Centri Tech in 1980, with a remit to design and manufacture an advanced range of centrifugal casting machines.

The company continued to expand and got back into the roll making market with the supply of a large vertical casting machine for the production of roll sleeves to the USA.

1991 Gibson Centri Tech won the prestigious Queens award for export Development work continued on the SHPP centrifugal casting machines which can be used for cylinder liner production, with an order for 14 of these machines being placed by one company in the USA.

The range of centrifugal casting machines continued to grow to meet the global demand.

This period saw greater expansion in the Indian and Chinese markets with many European and American companies deciding to move production east.

Europe continued to be an active market with large projects in roll making using horizontal centrifugal casting machines and development work with vertical machines for the production of stainless steel castings were proving popular.

Further development and expansion of the Indian market saw some machinery built under licence agreement by some of our loyal customers.

2008 saw Gibson’s win its largest contract to date, which was for probably the largest vertical centrifugal casting machine in the world, this was supplied to a South American company for steel works roll production.

2009 saw the global financial crisis, but fortunately Gibson Centri Tech was not unduly affected in fact turnover increased as customers decided to expand their product ranges to try and improve turnover.

Business with leading German, Italian and French companies started to see a trend in re-shoring as production costs started to rise in Asia.

2010 After a short illness Douglas Gibson passed away, he had remained an active part of the company until shortly before his death.

Gibson’s launch their largest investment program to date, with the purchase of new CNC manufacturing equipment, design software and the recruitment of new personnel.

Development of the Carousel mark III integrating robotics and the latest in fibre optics technology.