The Gibson’s have been involved in roll making for nearly half a century; generations have had a major part in casting machine design and adapting the centrifugal casting process for leading roll makers. Since becoming an independent company, some thirty years ago, Gibson Centri Tech Limited have been involved with a number of roll making projects extending the technology around the world.

The Vertical or Horizontal Systems

Selection of the most suitable system to use is influenced by the type, size and quantity of rolls to be produced. Also to be considered are the initial investment costs, mould design and above all costs of the items to be produced.

The mould assembly is positioned vertically on a rotating table; long moulds are further supported with radial rollers. Metal pouring is carried out from the top with the shell layer poured first, followed by a core materials mould fill. The rotational speed is accurately controlled down to zero during the pouring process. One of the characteristics of the vertical method is the downward component of the gravity acting 90 Degrees to the centrifugal forces. This creates the shell layer with a taper or parabolic bore.

The process usually takes place below ground for safety reasons and to achieve a convenient pouring height.

As the combined weight of the mould and liquid metal can be in excess of 100 tonnes, it is necessary that the deign be safe and robust. The loads exerted on parts of the equipment increase as the square of the rotational speed, so particular care has to be taken with mould bursting forces and eccentric lading as a result of mould tolerances and casting contraction.

The associated foundry equipment is subject to heavy handling and poor treatment, so design consideration has to be given to the whole working process . The timing and method of introducing shell and core metals require positive control. This timing control for present day installations is of the programmable computer variety, this assures the accuracy required.

Two methods of introducing the shell metal are used:

The production of centrifugal castings produced in the Horizontal axis has been well established. Adapting the process for solid roll production initially came with many challenges.

The shell is produced in the horizontal axis on a roller or trunnion type-casting machine. On completion of casting the shell the mould containing the intermediate core metal layer and the flux , is rapidly stopped and transferred and locked onto the lower neck box (Drag). The upper neck box is located and the core material poured. The bonding process between the shell and core material is temperature critical, therefore close control is necessary.

There are two systems of core metal introduction:

As mould/metal weights can be in excess of 50 tonnes, a robust safe installation, positively guarded, is used. This is designed to allow rapid access for mould removal.

To centrifugally cast the larger metalworking rolls, investment costs in the equipment and associated production tackle can be significant. Established roll makers who have invested in the equipment have seen a good return o the equipment, which has given services in excess of 20 years.

With either the vertical or horizontal method of manufacture it is possible to make a wide range of rolls with various combinations of shell and core, e.g. high chrome, indefinite chill, SG, high chrome steel and HSS.

These can be with traditional analyses or with enhanced qualities to suit a wide range of rolling mill conditions and requirements. Gibson Centri-Tech  Limited also offers a complete service supplying the engineering components, the accessories and the technology required to produce the castings. 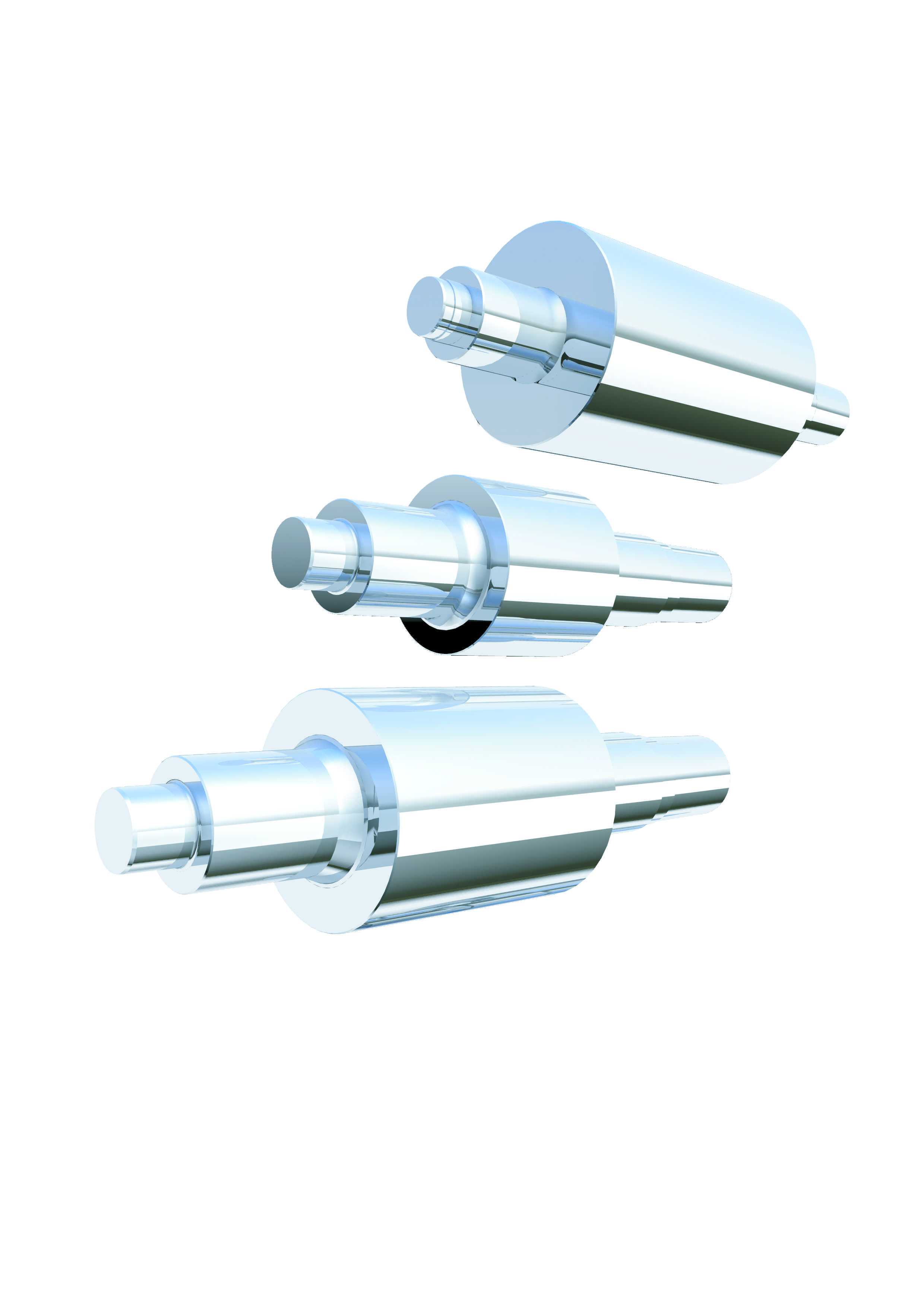